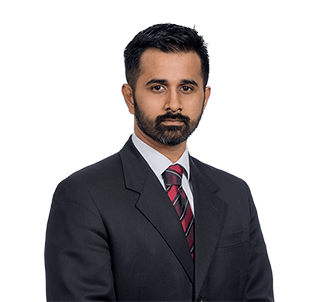 Udayarkar Rangarajan is a Partner in the Corporate and Commercial practice group in the Bengaluru office. He focuses on mergers and acquisitions, private equity, insolvency law and shareholder disputes. In his earlier years, Udayarkar worked in several areas, including mergers & acquisitions, private equity and venture capital, banking and finance and corporate litigation.

Corporate and Commercial
Restructuring and Insolvency

Udayarkar Rangarajan has represented and advised the following clients

Advised on the investment by Fidelity group.

Advised on acquisition of a mining company through the insolvency route.

Advised on 100% acquisition of Metronation Chennai Television Limited, which operated the ‘NDTV-Hindu’ channel.

Advised on acquisition of a ‘news and current affairs’-based television channel in Hyderabad.

Advised on an investment in PT ENNOIDA JAYA, an Indonesian company, which owns mines and mining rights in Indonesia.

Advised in connection with multiple rounds of investments and also in relation to its restructuring.

Represented before the Company Law Board and the High Court of Judicature of Madras on the implementation of Corporate Debt Restructuring scheme of New Tirupur Area Development Corporation Limited.

Represented before the High Court of Judicature at Madrasin writ proceedings filed against the Union of India, Reserve Bank of India, Bharti-Walmart group.

Kumudam Publication Private Limited and certain of its shareholders

Represented before the Company Law Board, Chennai, High Court of Judicature at Madras and City Civil Court, Chennai, on a shareholders’ dispute. 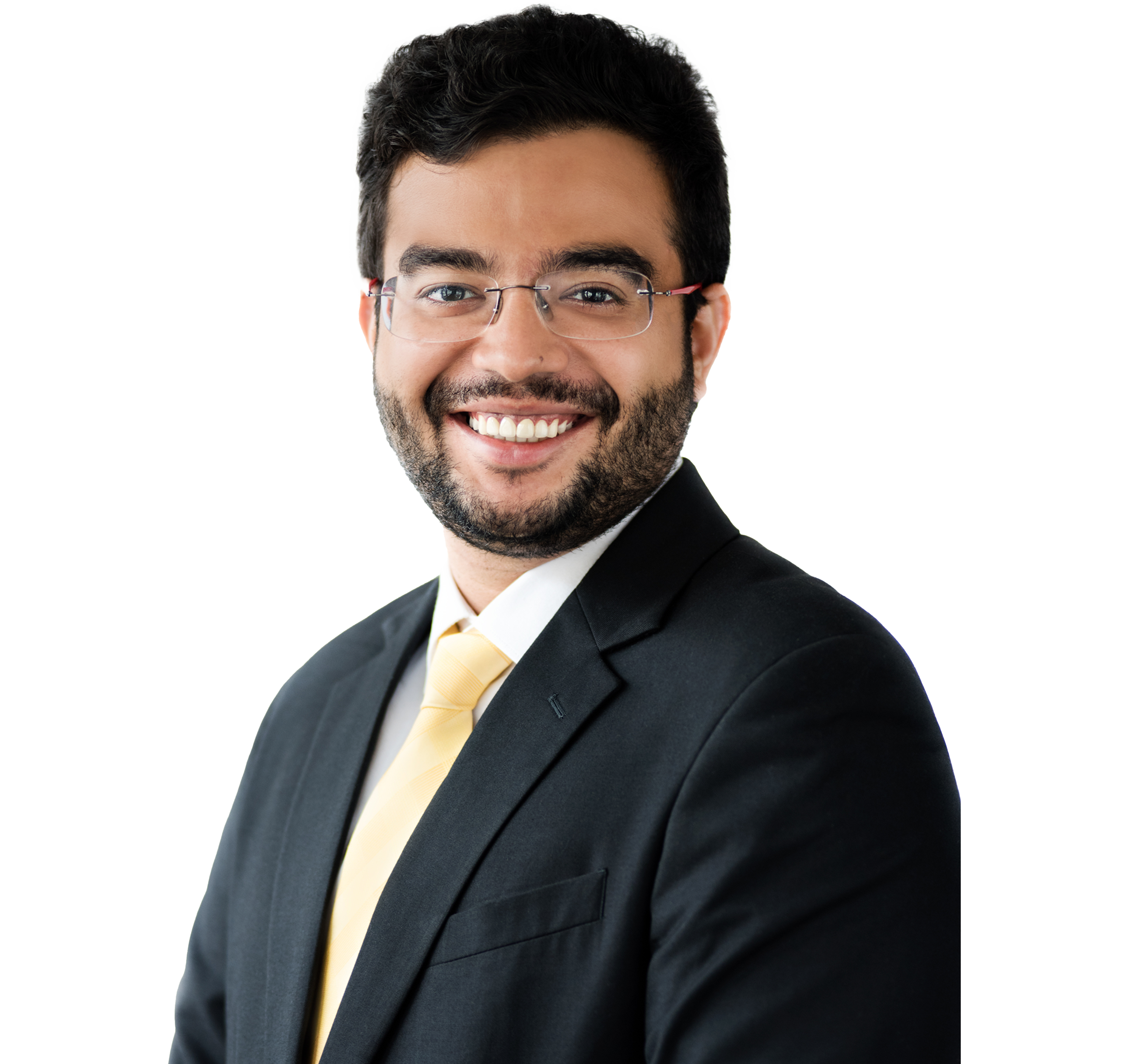 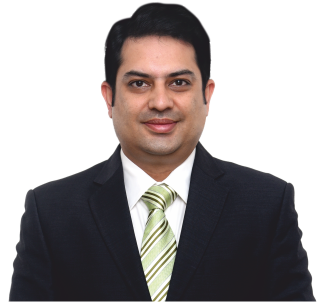 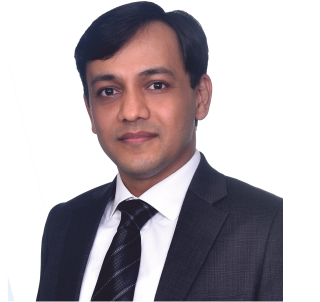