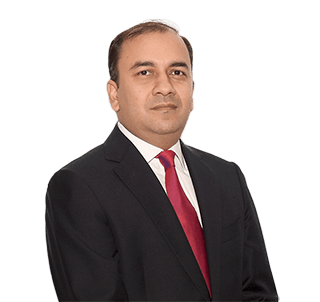 Devidas Banerji is a Partner in the Banking & Finance Practice Group in the Kolkata office.

Prior to joining Khaitan & Co, Devidas had an extensive stint at a leading magic circle firm across their London and Singapore offices. While in London, he was a part of the asset finance group, where he represented sponsors, banks, aircraft manufacturers and corporates in a myriad of cross border and structured financing transactions. During his tenure in London, he completed a secondment with a leading investment bank in London, where he was a part of the specialised finance team with a particular focus on Indian transactions.
Devidas joined the Firm in 2010 as Partner and ever since has been advising clients on a variety of complex banking and financing transactions, including advising on external commercial borrowings, acquisition financings, various cross border deals, asset financings, domestic restructurings, distressed and insolvency matters under the new Insolvency and Bankruptcy Code 2016.

Banking and Finance
Corporate and Commercial

Devidas Banerji has represented and advised the following clients

Advised on a USD 400 million loan facility for Tata Teleservices.

Advised on various financings of aircraft for the Reliance Group in India.

Commercial Leases The Next Victim of COVID-19? 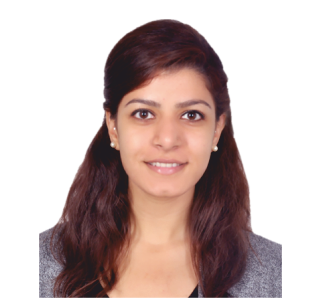 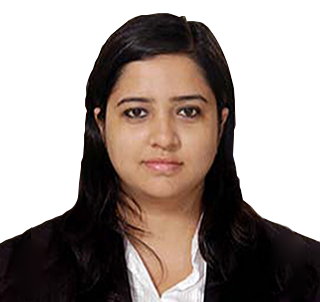 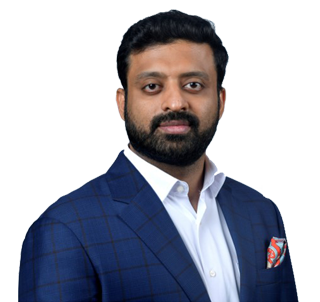 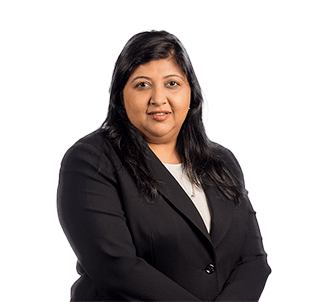 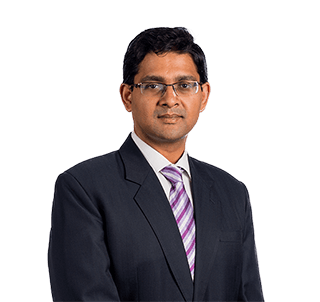 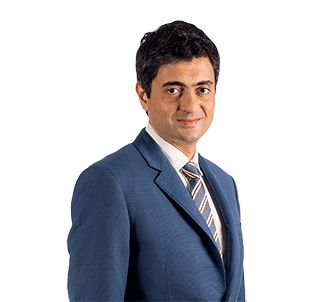