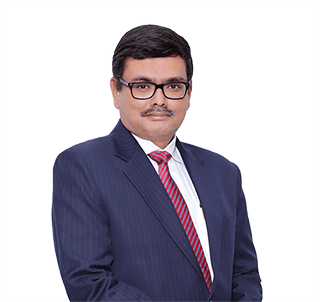 Atul is a Partner in the Dispute Resolution practice of Khaitan & Co. Atul through his diverse practice of over 22 years has gained invaluable experience in constitutional law, general trade and commercial laws, tender disputes, laws relating to energy, infrastructure, mining as well as arbitration.

He has also been involved in various litigations for several Indian cients in their international disputes. Atul has been involved in several significant business crime investigations and prosecutions brought by the Indian Authorities over the last several years. Atul has particular expertise and experience in providing discrete, prompt and clear advise on all issues arising out of commercial frauds, money laundering, company investigations, corruption and mutual legal assistance in a multi-jurisdictional context. Atul has acted for number of clients and has been go to person so far as confidential advisory on prosecutions are concerned.

Atul Shanker Mathur has represented and advised the following clients

Advised on various arbitration and other litigations

Advised on their consumer dispute in India

Enforcement of foreign arbitral awards and scope of judicial intervention: a minimalist approach

SC Clears The Air On The Application Of The Building And Other Constructions Workers (Regulation Of Employment And Conditions Of Service) Act, 1996 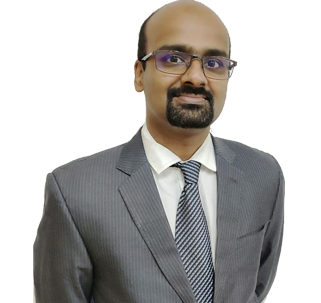 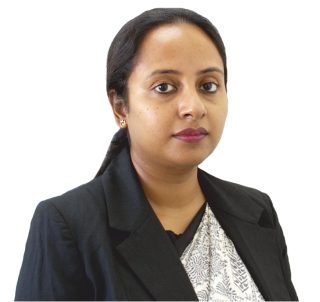 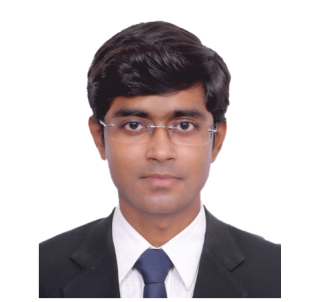 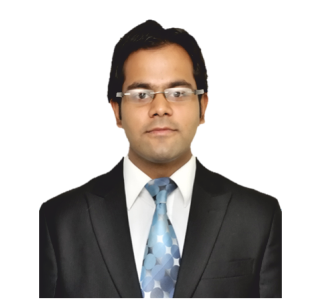 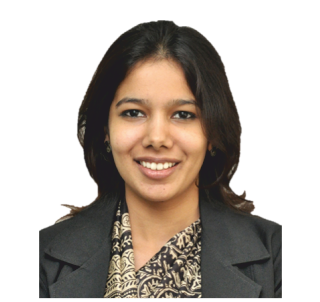 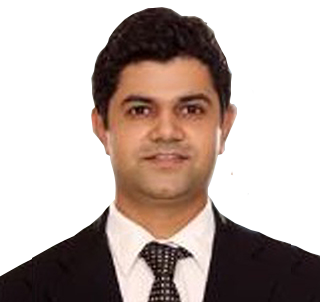 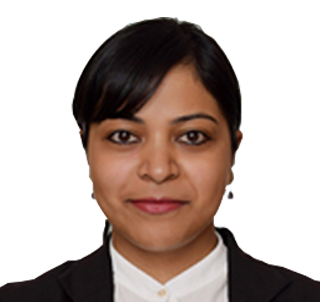 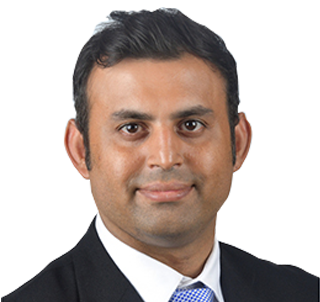